by  Dave Bender The holiday season represents the bread and butter of many businesses online. Likewise, it’s also the time of year whe... 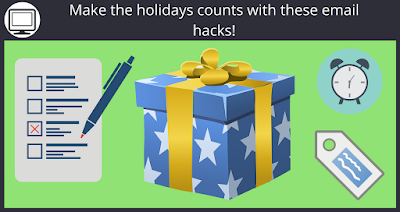 The holiday season represents the bread and butter of many businesses online. Likewise, it’s also the time of year when customers are most eager to splash some serious cash.

The numbers don’t lie in regard to ecommerce spending during the holidays,including over $56 billion spent in the United States, representing a quarter of nearly all ecommerce sales last year. Given that email drove approximately 20% of those online sales, you can bet your bottom line that you need to do everything you can to get into your readers’ inboxes this holiday season.
Regardless of your industry, the holiday season represents a lot of potential money on the table. The question remains: how do you make the most of your marketing emails during the holidays?
After all, you’re up against stiff competition who are also eager to get in front of as many hungry customers as possible. Getting your messages to stand out from the crowd is a challenge; however, it’s a challenge that you need to take head on. Therefore, consider the following these six email marketing tips as a solid starting point for your next holiday email campaign. 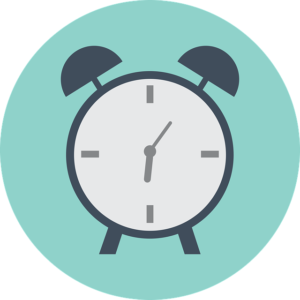 Much like you would treat holiday shopping, you need to start early and beat the rush.
For many businesses, this means you probably should have begun your campaign yesterday.
The advice to begin planning and rolling out your holiday campaign early may seem like a no-brainer. But, think about it: your customers are bracing themselves for an influx of holiday deals. Why not beat your competition to the punch?
Check out this example from HostGator, who began their holiday marketing push at the beginning of October. 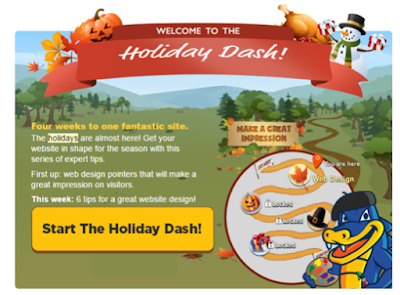 The sooner you get started, the better. 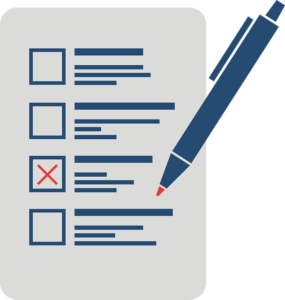 In most cases, holiday email blasts aren’t a one-and-done affair: they often represent drip campaigns or a deal series that works to warm readers over the course of many messages. Organization is key when it comes to any successful email series, so make sure that you segment your lists properly and ultimately know who’sgetting what in terms of your messages.
For starters, make sure you have a clear understanding of the following before you roll out your campaign:
By relying on an email automation solution, setting up your series becomes a cake-walk: in fact, you can set up your holiday series today versus waiting until the last minute. 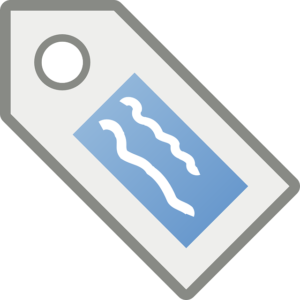 #3 – Bring Out Your Best Deals

Simply put, measly deals and timid discounts won’t cut it during the holidays. With so many eager buyers out there, now’s the best time to roll out your most eye-popping deals.
Think about the hype surrounding the insane price slashes during Black Friday: you need promotions that are going to stand out to readers and really grab their attention. Steep discounts and flash sales will get people talking versus run-of-the-mill coupons.
Likewise, freebies such as gifts and discounted shipping are all-the-rage for today’s marketers. Given the popularity of platforms such as Amazon Prime, many of today’s users expect free shipping, for example. To stay competitive during the holidays, you may need to include some gifts to sweeten your deals. 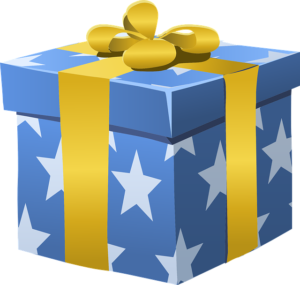 Consider switching up your typical email design as means of getting into the holiday spirit. While you may think sprinkling winter imagery or Santa-themed subject lines throughout your campaign may be corny, the fact remains that your readers will be expecting it. 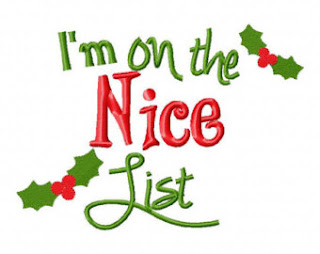 Don’t make the mistake of throwing the proven methods of email marketing out of the window during the holidays. In fact, some of the tried and tested tactics of boosting opens and engagement are best employed during the holiday season, for example: 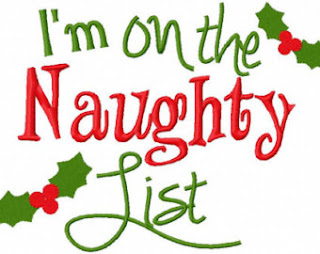 The holiday season isn’t the time to reinvent the wheel with your marketing campaigns or undercut your competition. Don’t try anything sneaky, such as clickbaiting your readers, in an attempt to garner more sales. In fact, now the the time to be as straightforward as possible with your deals versus beating around the bush.
Obviously there’s a lot of legwork that goes into setting up your holiday email campaign. Which perhaps represents the most important time of year for your business. Thankfully, through Sendlane’s robust email automation system, you can set up your email series with ease and get into the holiday spirit sooner rather than later.
Source